The Fortingall Molteno Hall was built in 1936 in the Arts and Crafts style by W. Curtis Green, in memory of Mrs Elizabeth Molteno and her husband. The exterior features a crow step gable and the interior a spectacular scissor –based timber roof.

Mrs Molteno’s father Sir Donald Currie, Shipping magnate and Unionist MP, acquired the Glen lyon Estate in 1885. He then employed James McLaren, Scottish Architect associated with the Arts and Crafts Movement and the development of the Scottish Vernacular Style, to re-design the village and Glenlyon House. The village is exceptional with its thatched cottages, hotel and church, but MacLaren’s early death meant that his designs had to be completed by his partners and successors. Maclaren is now recognised as influencing both Charles Rennie Macintosh and Sir Robert Lorimer.

Fortingall in the vale of Glen Lyon has many historical features, the most famous being the Fortingall Yew, now thought to be 5,000 years old, and the oldest vegetation in Europe. 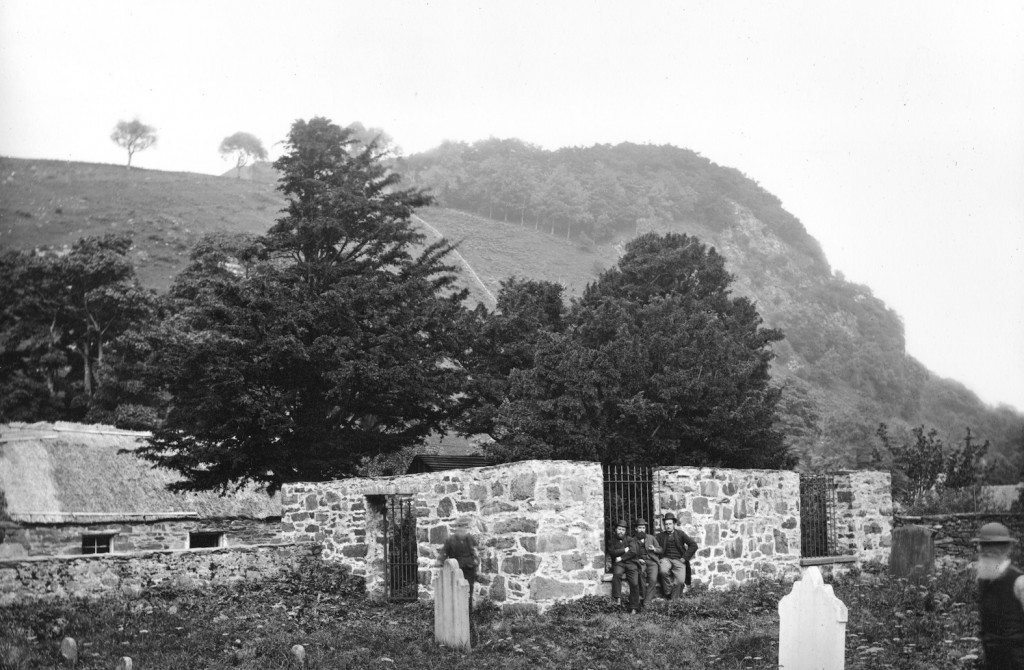